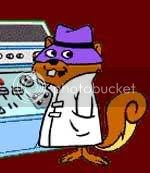 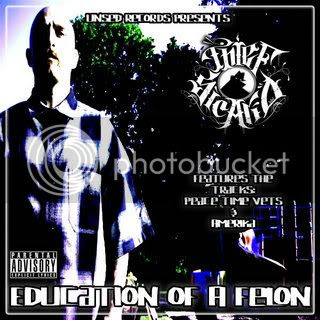 MUST READ - You do not believe in Reconquista? Then you must see it straight from a Reconquistador's MOUTH

...If the movement had better resources we could get and keep more x-cons involved...theres probably gonna be more gang warfare before all these different gangs merge and start consolidating their forces...They can't stop the movement they can only slow it down... Revolution is inevitible...Fuck the Minute Mensos... Davy Crocket was an invader... That's why they found him dead in his coon skin hat at the Alamo... The U$ Southwest is rightfully Aztlan territory and part of Mexico... This is an invasion... An invasion of Reconquista...

Feel free to pass Thief Sicario's message on to your Georgia Senators; they may be interested in knowing just what kind of mentality they are importing with their support of the new immigration bill.

Mexico and America - the big love affair, right? Then why are Mexicans BOOING Miss USA in MEXICO? 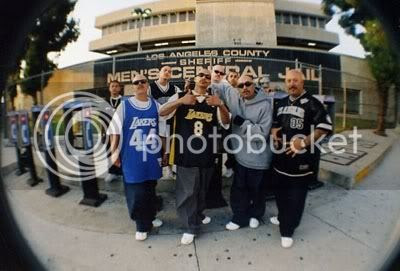 A lot of guys are raising that concern, that some of these kids just don't care," said Lieutenant Michael Conley, commander of the unit, which includes 36 Boston officers and 17 state troopers. "A lot of these kids just feel so distant when you talk to them. They don't look beyond 18 years old sometimes. They really don't think about a future."

Mexican Drug Gangs Get Much Of Their Firepower In AZ

Police seized an AK-47 and other guns from two suspected westside gang members who were arrested Thursday.

The Sheriff Department is also looking into why the teens were wiring money they stole back to Mexico. In one instance four thousand dollars was sent.

Two men were shot Sunday night in the parking lot of the Palladium Arena at 6100 Live Oak Parkway in Norcross...

The intruders bound and gagged the 20-year-old woman, but she escaped and called 911 from a neighbor’s house...

The Patriot: One way to fight a sanctuary city